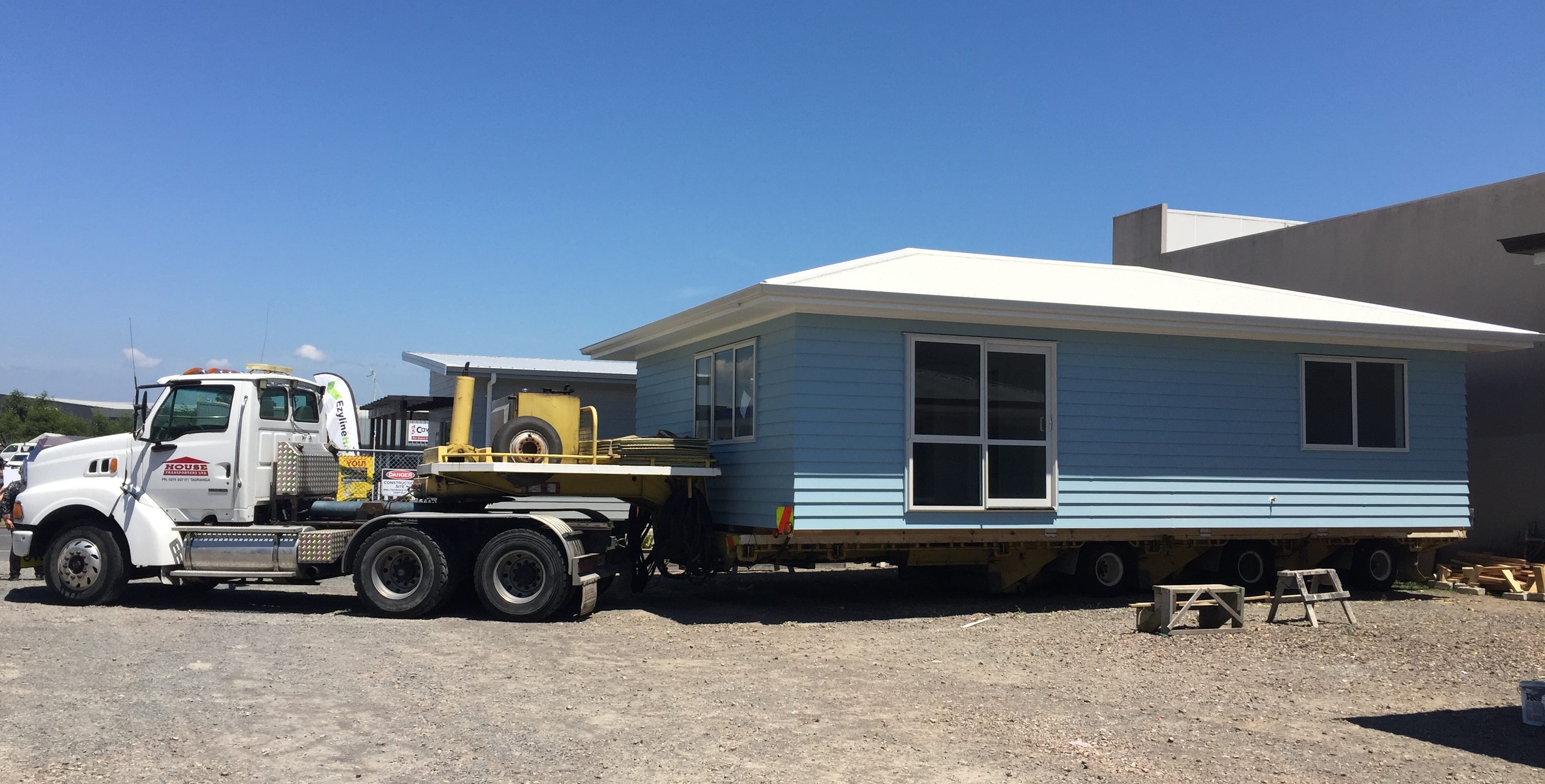 Are you retired and looking to downsize your home? Selling up and moving on can be a tough decision – but it’s not your only option.

STILL LOVING LIFE ON THE FARM

Henry Nelson has lived his entire life on his family’s King Country farm but wanted to retire in a smaller, newer, warmer home.

So rather than leaving the farm behind, he decided to buy an Ezyline transportable home instead.

“My son has taken over the farm and is now living in the main homestead. For my semi-retirement I couldn’t face living in the old second farmhouse. It was too costly to bother doing up. The piles were stuffed, there was no insulation or double glazing.

“I thought about leaving the farm and retiring somewhere else but I couldn’t come down to it in the end. So I decided just to build a brand new transportable house on the farm instead.”

“We checked out everything in the Waikato then came across Ezyline who had the best website by far. All of the steps involved are clearly explained, and we went across to their yard in Mount Maunganui and saw what they were building on site. They looked pretty solid.”

Henry was particularly impressed with the price and the top quality fittings that were used throughout his new home. 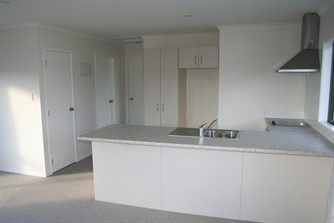 “I’m really impressed, even now. I’ve been here six weeks and it’s so well finished off. It’s completely solid and there are no cracks or movement from it having been transported over here.”

He says Keith and Wallace at Ezyline were terrific to deal with, and kept him fully informed throughout the project.

“I’ve also found the double glazing excellent. It shuts out all the noise of barking farm dogs. You can’t hear them at all unless you open a window or a door.”

Henry’s son is now running the 403ha sheep and beef farm – the fourth generation of the Nelson family to do so.

“Now I can still help out on the farm or pack up and go sea fishing whenever I like,” Henry says.

“It’s a piece of cake this size house, and perfect for an older person like me. It’s easy to clean and easy to maintain. I won’t be shifting from here!”

wishing all our clients and future clients a Merry Christmas

We will closed from
the 23rd Dec until 10th Jan